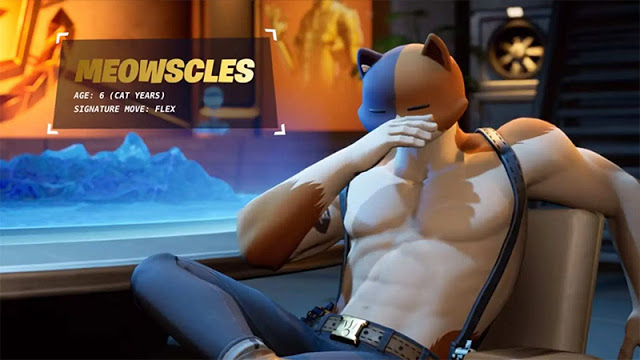 Fortnite chapter 2’s second season is finally here, and that means a new battle pass with 100 tiers worth of rewards for players to unlock. While plenty of changes arrived with the new season, the battle pass should be familiar to most Fortnite players.
This season’s battle pass comes with around 100 cosmetic items, none that change gameplay at all. The items are locked behind certain tiers of the pass and everything players do in-game helps them gain experience to advance their pass to a higher tier. Alongside the in-game experience, the battle pass also has dozens of challenges, with new ones unlocking each week for players to get progress faster.
This season’s skins are all secret agent themed, except maybe for the giant man-cat. But because there are two factions, it looks like just about every skin will have at least three versions, one standard, one for the Shadows, and one for the Ghosts. To unlock these, players can choose to complete challenges from either faction each week, which will unlock that faction’s specific styles.
Just like previous passes the season 2 battle pass will cost 950 V-Bucks in the in-game store. There is also a version of the pass that automatically unlocks the first 25 tiers and costs 2,800 V-Bucks. The pass itself also gives players V-Bucks as unlocks at various tiers. The season 2 pass has a total of 1,500 V-Bucks that players can earn if they complete the entire pass.
For players who don’t necessarily want to buy the pass, there is also a free version which offers limited rewards and only a few challenges. The free pass will still accrue experience and level up, just like the paid pass, but you won’t unlock any of the paid items. If you decide to upgrade the pass in the future, you’ll get every reward you’ve earned up to that point.
The Fortnite chapter 2 season 2 battle pass is out now, and will be available until April 29.
Advertisement