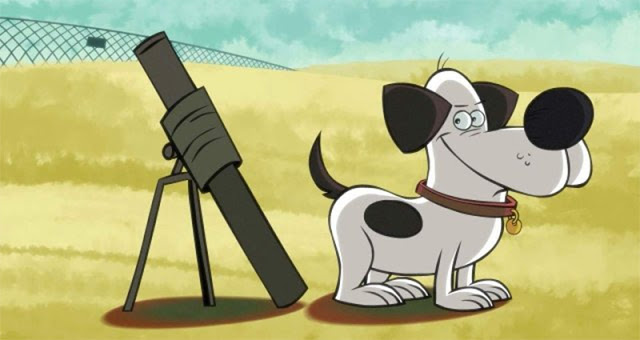 This guide is to help new players who wanted feedback to be able to become better players in the Risk Factions Mode. I created this guide looking at all the aspects of basic strategy to survive, and hope to become the winner of a game!

Guide to Tactics and Useful Tips

Realize that the game strategy changes every turn, plan your tactic!

Never spread yourself too thin!

When you have the advantage think big and small

Make sure that if you take completely the possibility of someone to win, you are the one that’s going to ensure their death is defined by the end result of you winning.

Understanding The Objectives of Risk Factions 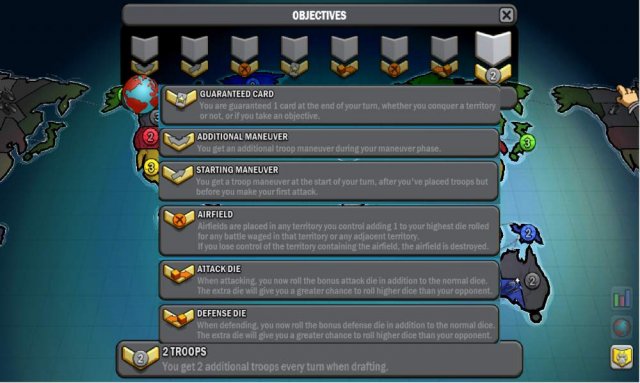 In the bottom right corner there are your three guidelines of every game.

Hardest to easier based on dice technicalities.

Use the knowledge of the map against your opponents. 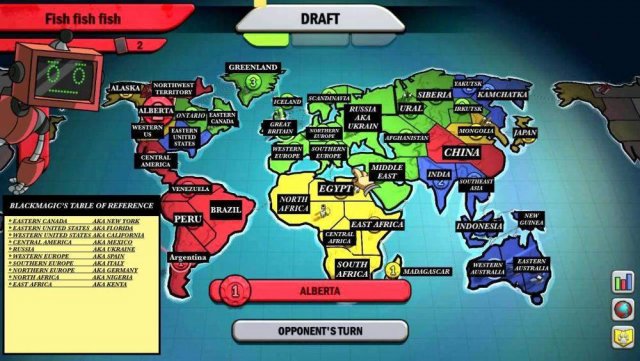